altered men's suits: anatomy of the suit/geometry of the body

13 Men or Penelope in the Boardroom II 26 x 2', 1989
Clothing is a porous skin, that protects and projects. By altering the pattern of a male business suit the actual pattern or weave some of its power is lost. By focusing on the relative irrelevant details, the invisible structure is revealed. By taking the suit apart, the body is visible as flat surface.
Metamorphoses are evolutions into something new, either it is nature taking its course or through magic (art?) I like the mixture of both. As Ovid’s stories about Arachne, Philomela and others in the metamorphoses suggest, those transformations can be very surprising.
These deconstruction are dedicated to Penelope, who undid at night, the weaving she did during the day for 3 years, according to Homer’s account; thus stalling the finishing of the shroud she was weaving for her father-in-law and the suitors, who pressured her to choose a new husband. In the end, Odysseus punished the suitors quite brutally and Penelope’s stalling, obviously less heroic, was quite efficient.
metamorphoses/transformation: altered men's suits 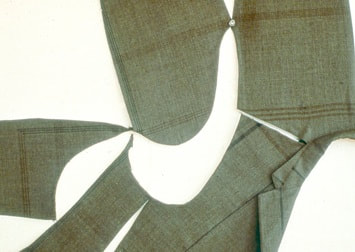 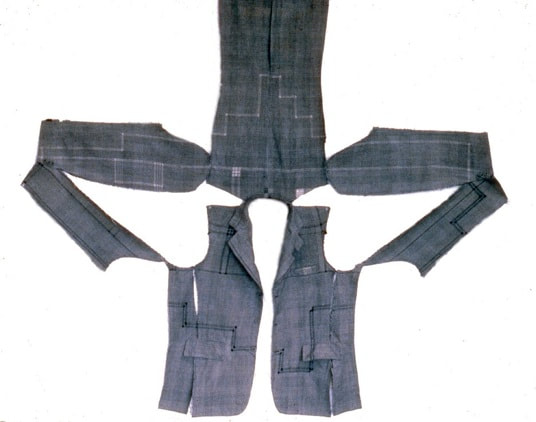 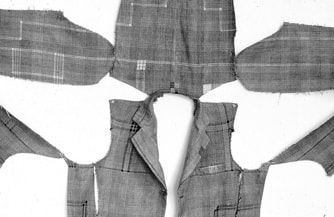 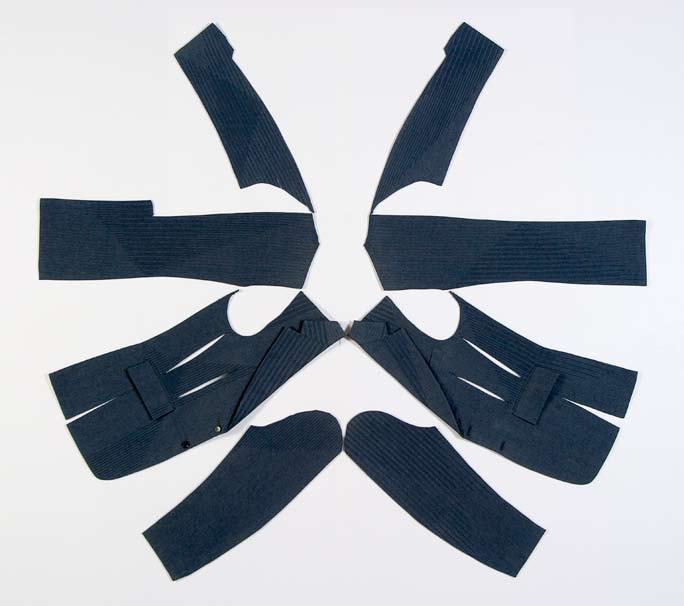 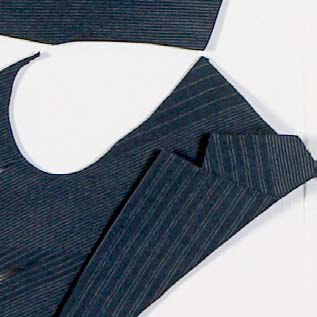